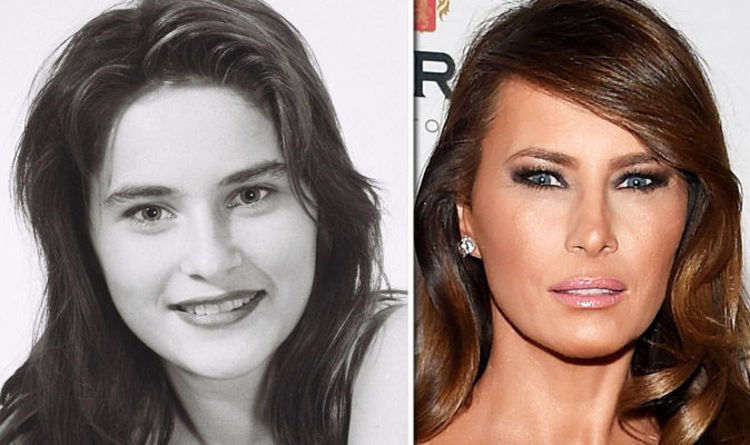 Rhinoplasty is one of the most botched surgeries

If you thought that a rhinoplasty is a one way trip to paradise, think again. A rhinoplasty is one of the hardest cosmetic surgeries to perform and is very easy to mess up. A slightly over-aggressive can completely mess up your nose by removing too much cartilage. Most often your nose will not look like the dream nose you imagined post surgery

It could be your chin

Yes, a small chin gives the appearance of a bigger nose. This becomes even more relevant when your chin is recessed. A recessed chin shifts the focus of eyes making the middle section of your nose stand our more. This can create the illusion that your nose is too big when it really isn’t. Sometimes this can be addressed just with some fillers in the chin, otherwise, a chin implant or chin advancement may be needed.

A straight nose is a masculine trait

Well, this may seem strange to someone who has been suffering with a hooked nose their entire life, but straight noses are actually not ideal, on females anyway. A feminine nose is curved from the profile view and is slightly upturned. Failure to recognize this can result in having a nose you don’t like without understanding why.

Revision rhinoplasties are much harder

Once too much cartilage or bone have been removed from your nose it becomes a much more difficult issue to address.  You will find that much fewer surgeons are willing to accept patients looking for a revision than first timers, so this ties right in to my next point

Celebrity Before and Afters don’t apply to you

Some people actually believe that just because they saw a few celebrity before and afters of rhinoplasty they will be all glowed up after surgery too. This is sadly not the case. ANYONE, who looks significantly better after rhinoplasty had an attractive face to begin with. A rhinoplasty will only change your nose, if other areas of your face are not attractive, even the most perfect nose will not change that. If you are someone who is not sure which features of your face need to be changed for a more attractive appearance, the worst possible move you can make is getting a rhinoplasty. More than likely you will not look any better than you already did and there’s a good chance you will be left seeking revision.

If you think you can look for a deal on a rhinoplasty like you can on a pair of shoes you’re probably gonna end up botched. No good surgeon is going to perform a surgery on you for the cheap. There are only two exceptions to this rule, if you can find a star on the come up or travel to a less developed country. Research your surgeon well, look for reviews, and if you’re unsure ask for a second opinion. A  tool for researching plastic surgeons that you may find helpful is Realself. You can use it to see the portfolios of thousands and thousands of surgeons all across the world.

Check out the gallery section to see some of my edits

More beauty and cosmetic surgery secrets to come soon. For now, you can follow @mybeautyconsultant on Instagram to stay up to date on future posts and beauty edits.